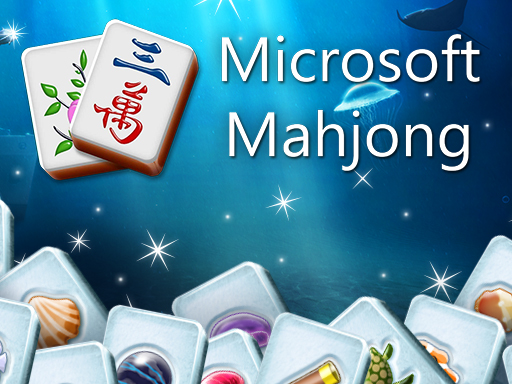 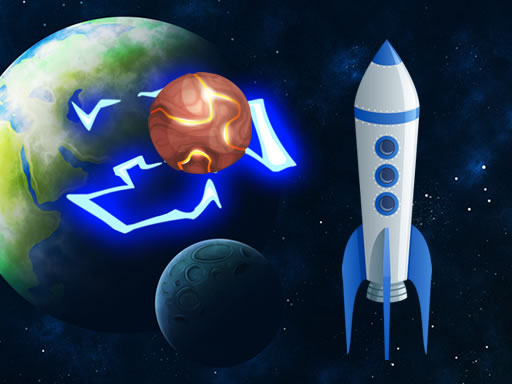 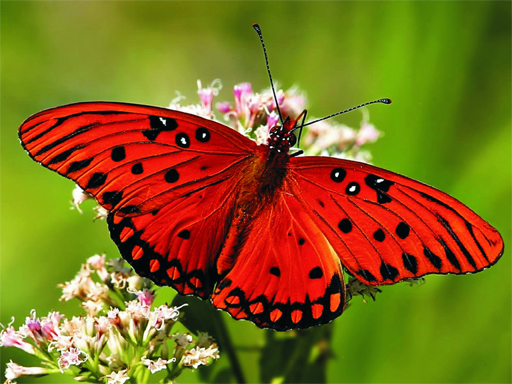 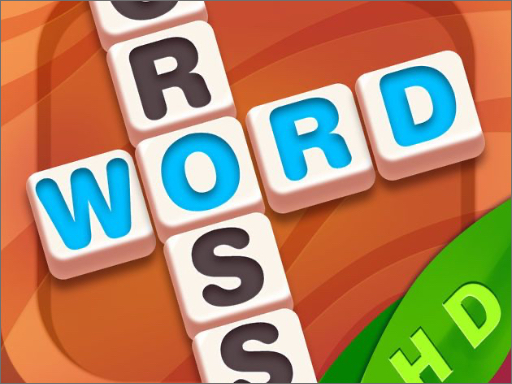 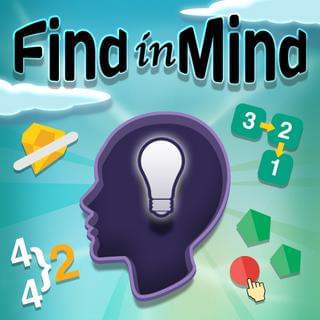 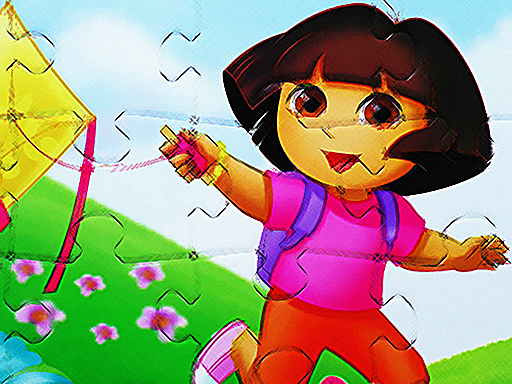 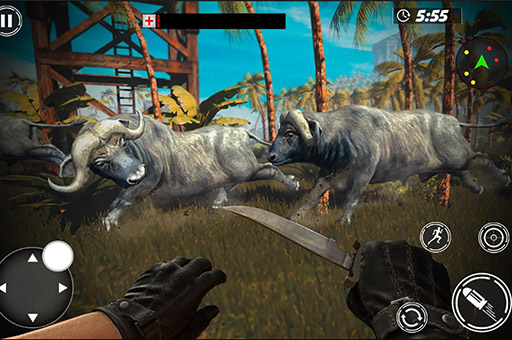 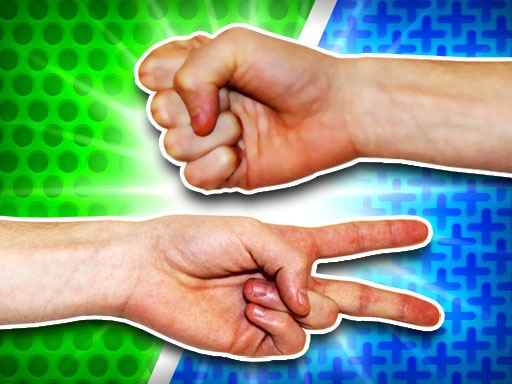 The popular classic game Rock Paper Scissors is now live with a realistic theme. You can make various 3 symbols that are Rock Paper and Scissors. Each symbol is superior to another. This game is also well known as Roshambo. By guessing the opponent's moves, you can beat him/her. The one who reaches 3 score first, wins the game. You can play Rock Paper Scissors game either against CPU or against a friend in 2 PLAYER gaming mode! 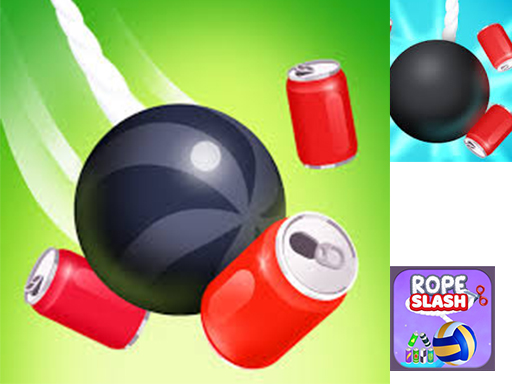 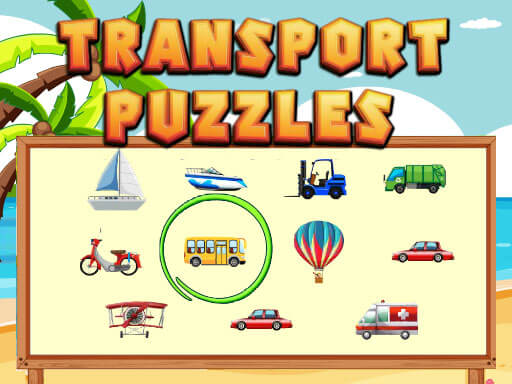 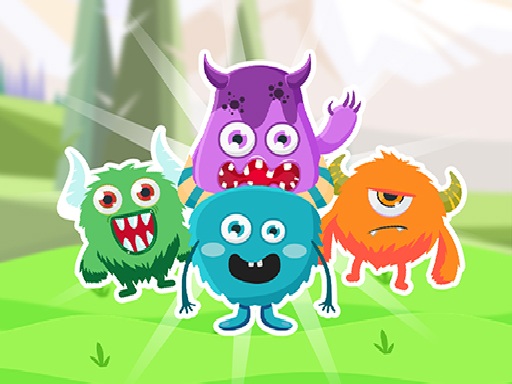 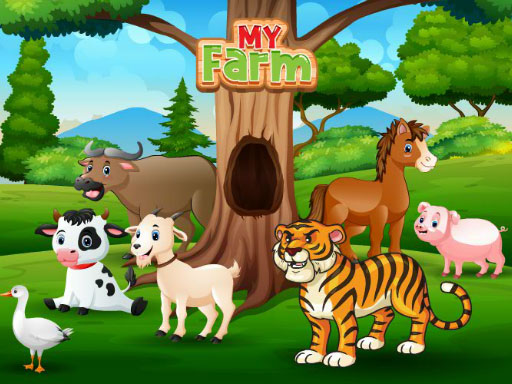 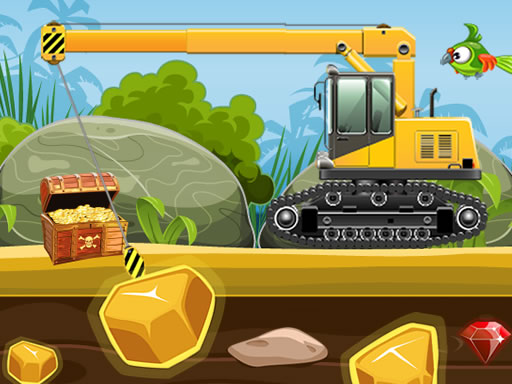 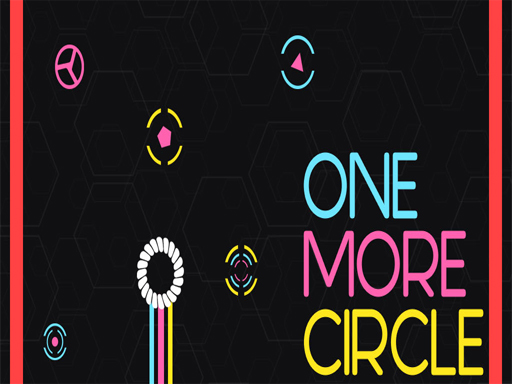 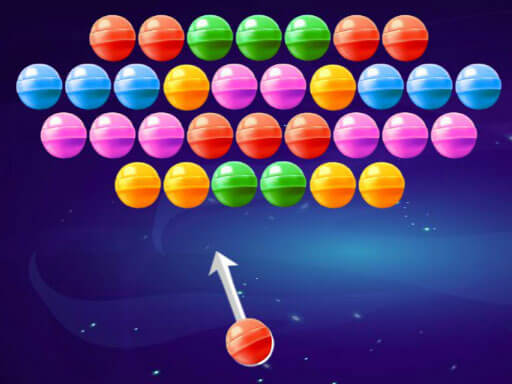 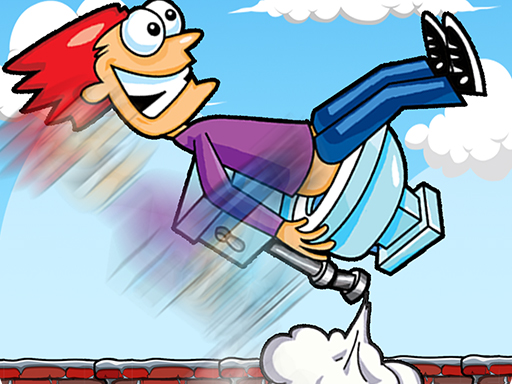 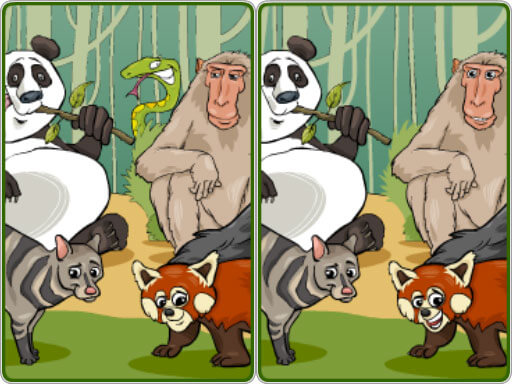 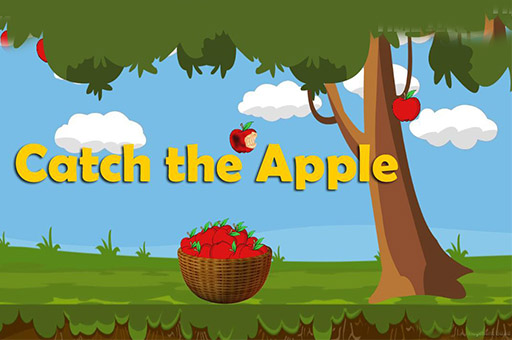 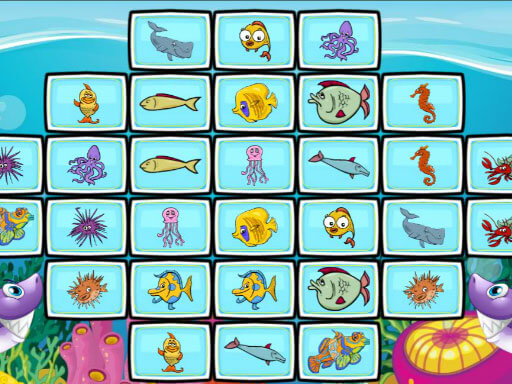 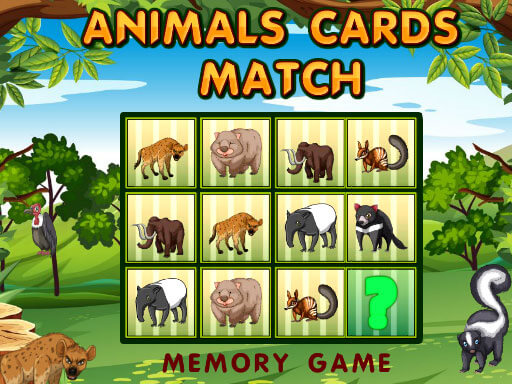 You can control the game by touch controls or by "A,S,D" and "J,K,L" in keyboarded devices. 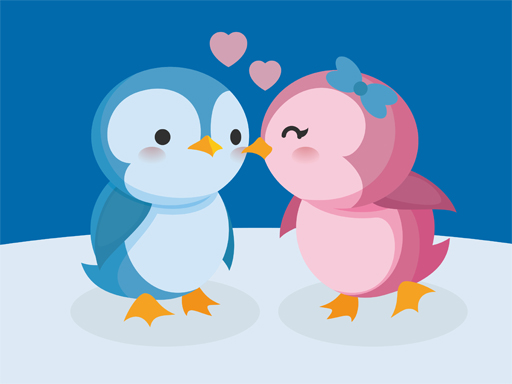 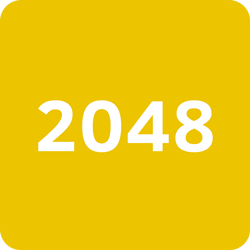 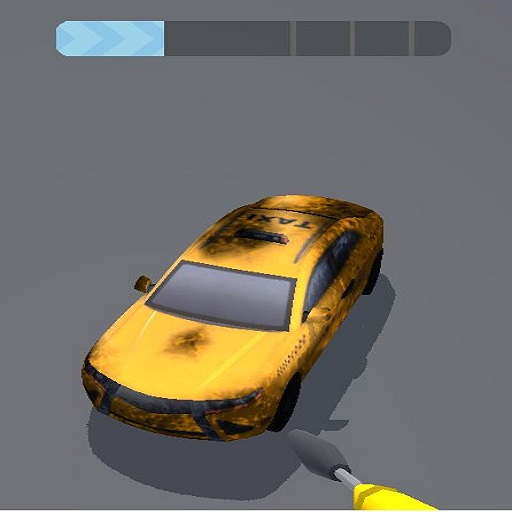 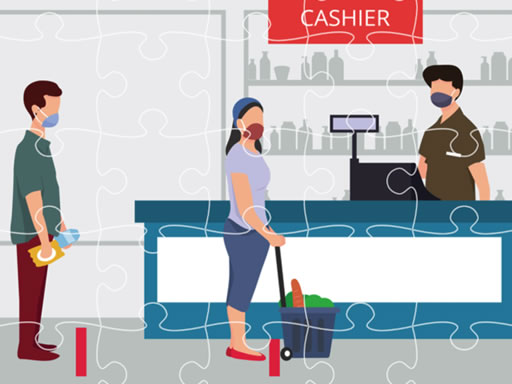 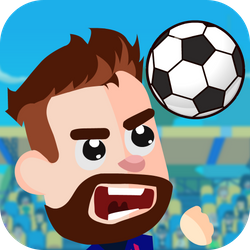